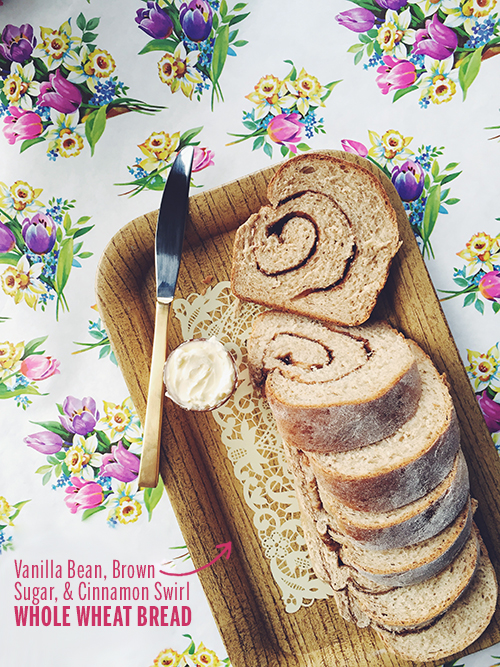 Here are some weirdo facts for ya. 1. I’m terrible at the dishes. You’d think living my life as a grown-up lady without a dishwasher for over 10 years that I’d have it together, but I don’t. I have to rewash stuff all the time. 2. When there’s a fly in the house I hold Elliot up and he catches it. Every time. He can catch flies, you guys. It’s like the dog skill equivalent to being able to fold a fitted sheet. 3. Lately I’ve had no breakfast food in the house so I’ve been eating tasty egg and potato hand pies and pear cake of my dreams from the coffee shop. And then I’ve been spilling 16 whole ounces of coffee in my car before walking into work. 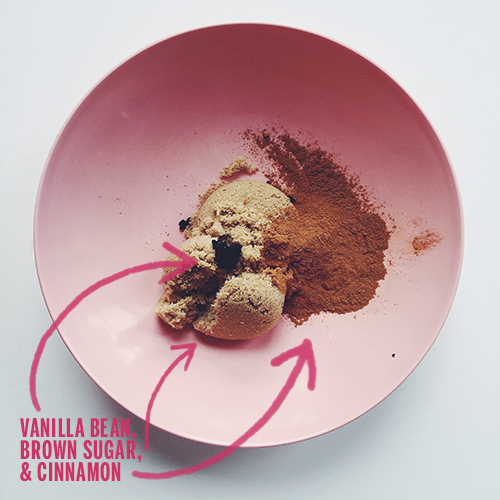 BUT! I kinda think I need to get some breakfast biz happening in my house for weekdays especially. AND! I’ve been having total toast cravings. You see, I like to make a couple loaves of swirly sweet bread and then slice it all up, freeze it up packaged up by the pair for toasting on the casual. And I had a day off so I baked this stuff up, and now theres at least a week+ of toast breakfasts and coffee mornings in my future. And if I’m lucky, maybe even French toast! So just bake this stuff up! It tastes like a cinnamon roll dream. 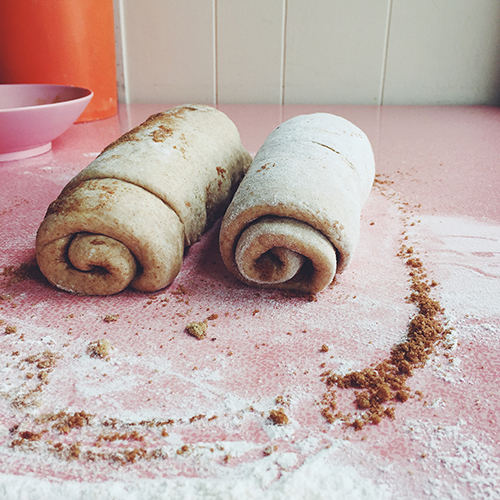 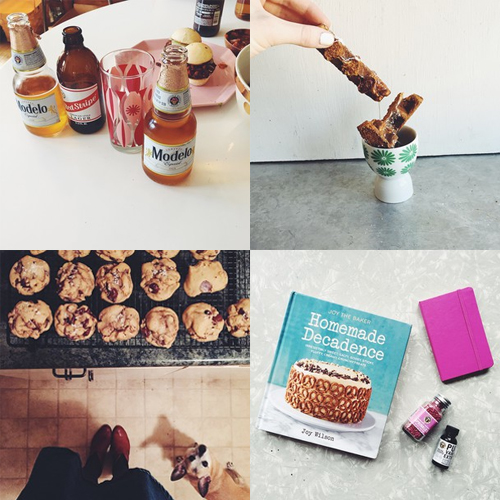