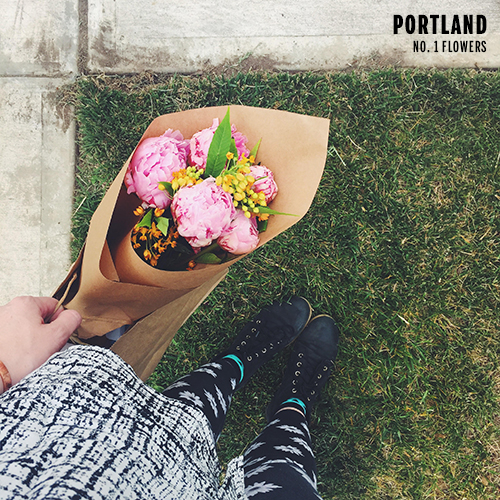 I went to Portland! And man-0-man, did I love it. I arrived and got a bloody mary for dinner with peach pie and chicken pie for dessert. (I realize now that that sounds totally wack, but I was so hungry from flying next to a couple that was giving each other massages and then the dude asked if his lady was ok when she sneezed… I was straight-line eyes and mouth emoji about it. She might’ve brought a baggy of things to turn an airplane chicken sandwich into a bahn mi? Still unacceptable.) 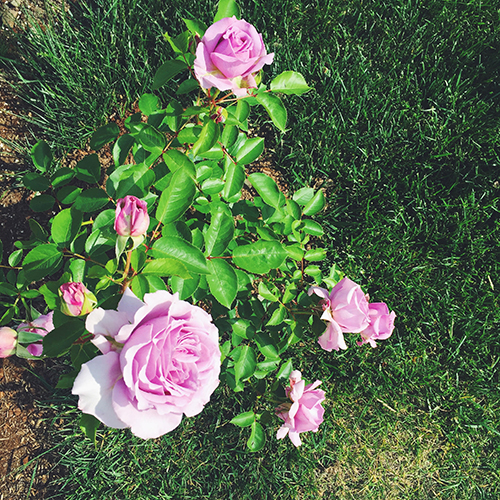 But can I just say that calling this trip magic doesn’t even do it justice?! That everywhere I walked or ran and tripped there were roses to smell?! 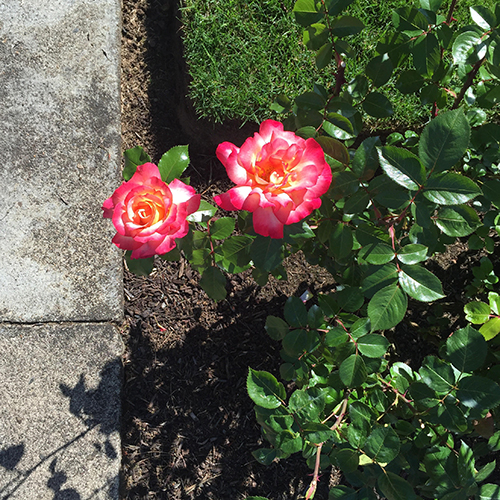 That there were roses taller than me, that lined yards, that encouraged the city to have a 10pm parade New Orleans style?! 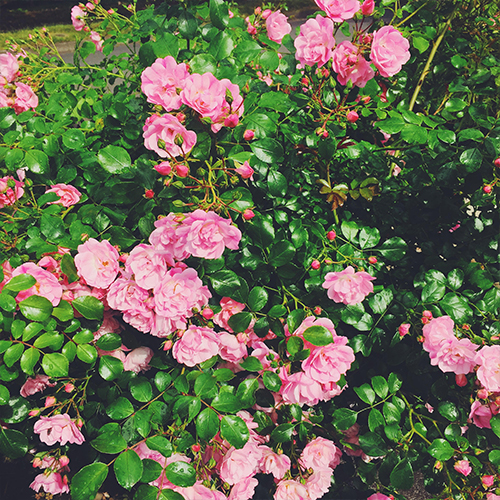 I’d go for runs to see the flowers. (And because I knew I had major donut-eating plans.) I’d pause and take pictures and I just never could get over that there are people who live on these streets! That see these flowers every day! That draw sidewalk chalk brides and grooms on their garage doors. (Saw it.) 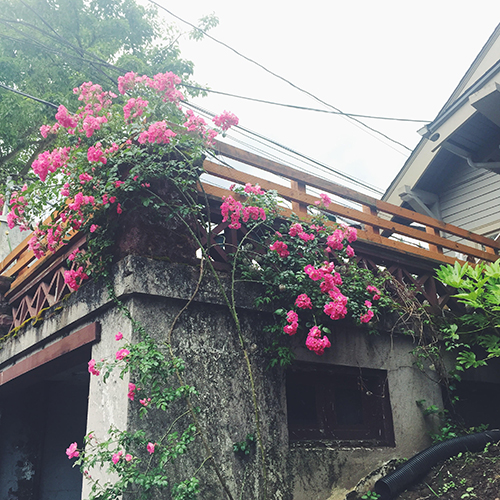 It’s like, hey, there’s a garbage tube, but it’s hanging near a balcony wearing a flower crown, so no bigs. 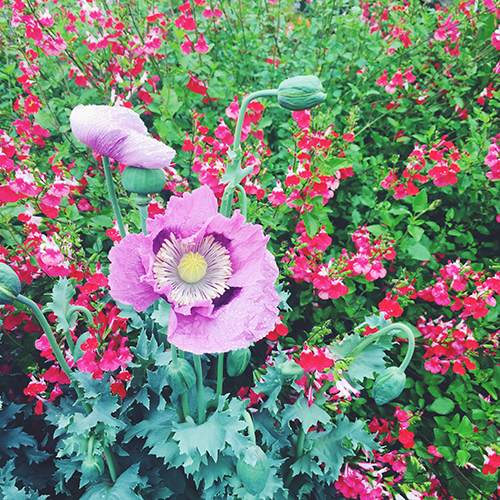 And I saw this purple poppy. Which is totally the unicorn of flowers, don’t you think? Like… it even had purple poppy friends. I was all, “Cindy! I saw a purple poppy. Have you ever seen one?!” She hadn’t. I texted a photo to my bff who’s daughter is named Poppy and they thought it was totes magic too. 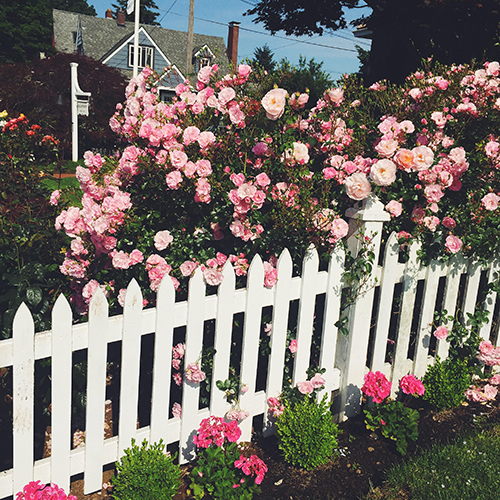 You see, I woke up smiling every day knowing there were a million flowers prettier than you can even believe just out the front door! On the way to lunch! Near the coffee shop, on the way to our drivable jelly bean (Car2Go, sitch). 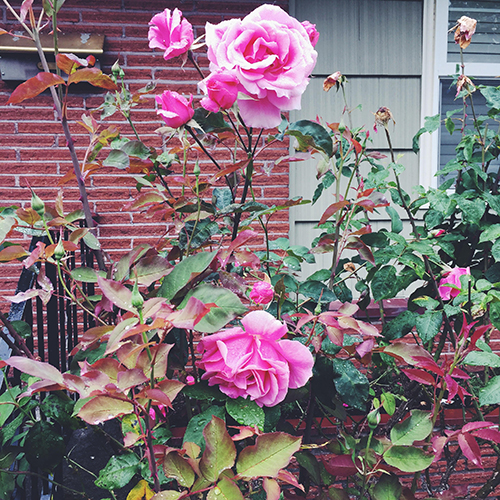 I wouldn’t put it past me to walk up to porches, near mailboxes, by windows to get photos of ombré roses. Whew. Portland’s a dream. 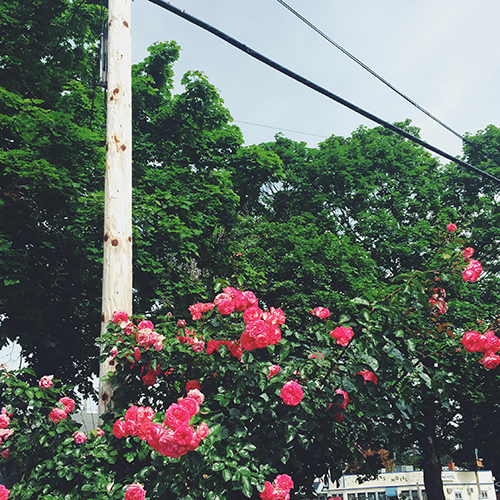 But for real… Let’s pack up our favorite jeans, platform clogs, vintage tables, Elliot the pup, and move there.

(Keep an eye out for Portland FOOD and PLACES and SOLO PARKING posts to come!)