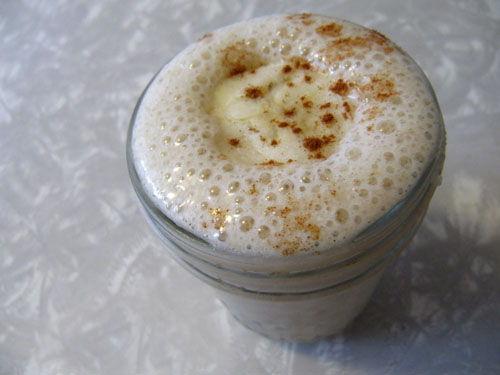 I’m completely impatient right now. I can’t sit still. It has a little bit to do with throw pillows and shaggy rugs. It has a lot to do with with the fact that I get to move to a cute flat in a couple weeks.

But for now, it’s time to drink this smoothie and try to stop wishing the days away. 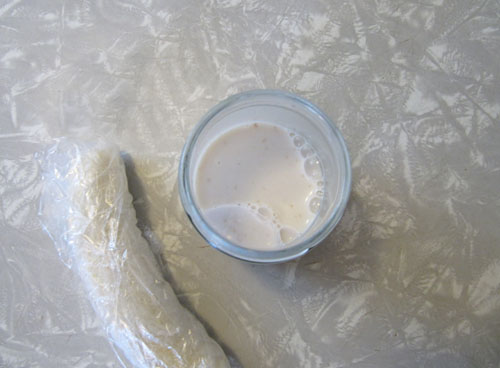 Banana + Honey + Cinnamon Smoothie for One

* 1 banana peeled and wrapped in plastic wrap and placed in the freezer until firm. 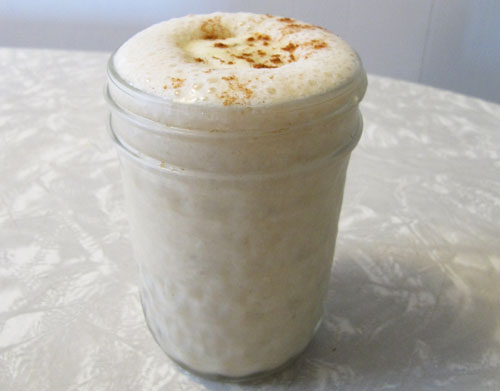 I tricked the honey, Honey.

Did you know that honey hates being cold? That’s why I dissolved it in milk before making this smoothie! Talk about a dreamy smoothie, despite the all-khaki outfit.

13 thoughts on “Banana + Honey + Cinnamon Smoothie for One”