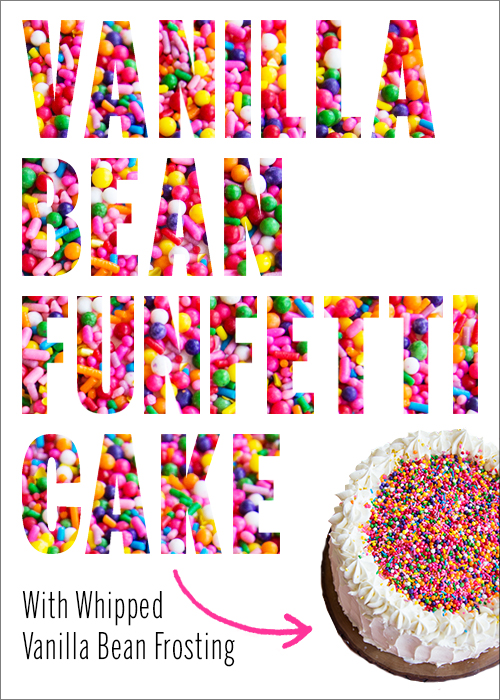 I just don’t know what to say these days! Ask me where to get lunch and I feel like I have no idea what people eat. (Fajitas!?) Ask me what I had for dinner and I might’ve forgotten to eat and will have to get emergency fro-yo after yoga. Ask me where I’m headed on a walk, and I don’t know, but Elliot does. (I let him choose the way, always.) But ask me what cake is perfect for a birthday, I’ll say funfetti, and I won’t even have to think twice. 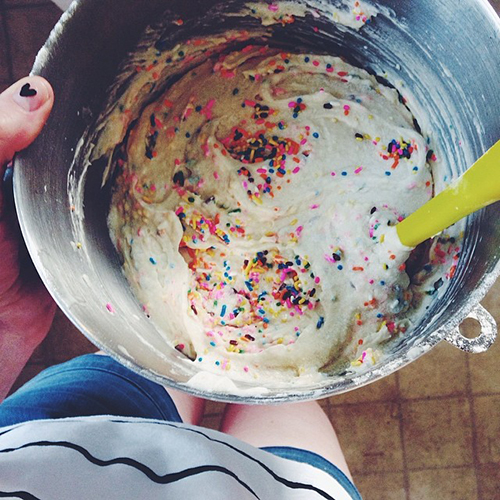 This particular cake, is pretty much a vanilla bean dream with sprinkles mixed in. You see, I initially was going to cake-ify some cupcakes from the archives, but I doubled the recipe, overflowed the cake in the oven, and ended up with one half raw/half burnt casualty and one weirdo layer that I topped with whipped cream and palm trees and sent home with my friend.

So here you go! A cake you can count on! A cake for a super fine dude’s birthday! A cake I ate two slices of because I couldn’t see a piece go to waste! (The second slice was eaten alone in a kitchen after a lady wouldn’t eat it based on her neighbor showering her with baked goods too often. Shoot! More for me.)

P.S. This frosting is a miracle. Just trust me. It’s not too sweet, it’s juuuuuuust right. Goldilocks would love it. 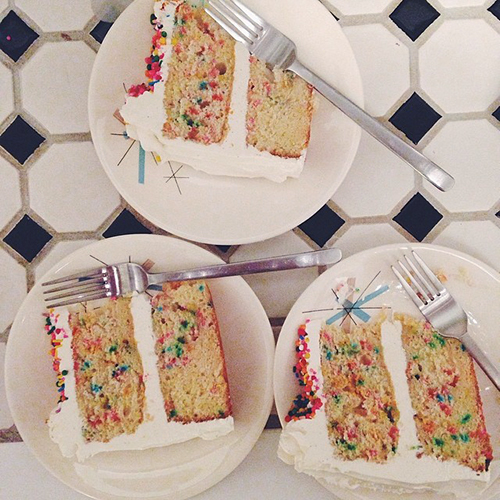 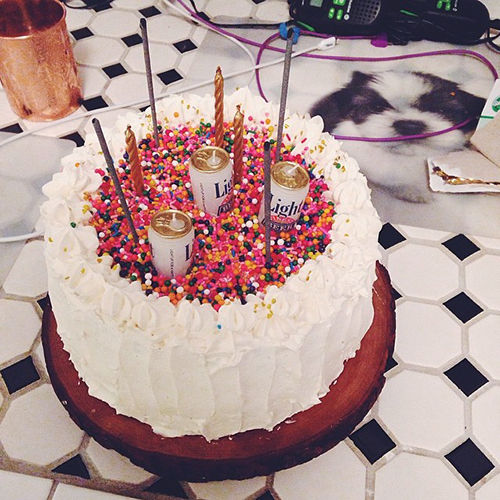 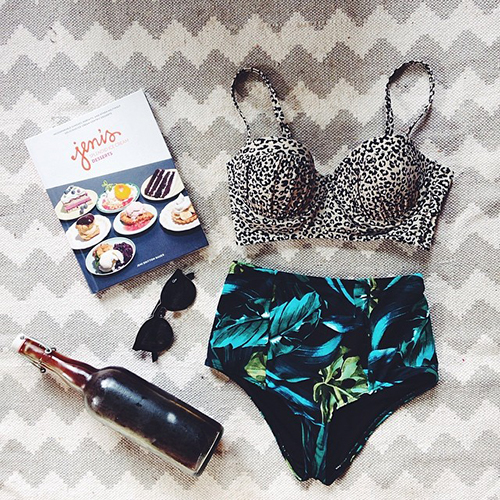 Get weekend-ready with a bikini, shades, Jeni’s ice cream, and cold-brew.*

Visit my Instagram to see where that stuff up there is from if you want!