Lately I’ve been an awkward phone conversation ender. I will “ok” to your “alright then”. I don’t know why it’s happening, but I’m certain it’s me. I’m the one making the end of the conversation feel like it’s just the middle.

If you’ve been victim to this. I apologize.

Ok. Alright then. So… Hmmm. And insert awkward silence here………..Bye. 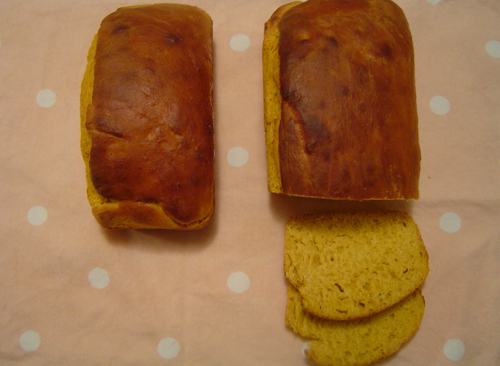 There’s nothing awkward about this bread though. It is savory enough to dunk in soup and flavorful enough to stand on it’s own. With its subtle pumpkin spice goodness it makes even the most uncomfortable silences bearable. 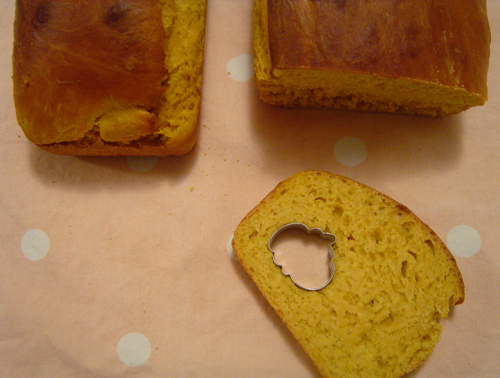 AND if this bread was a phone conversation. You’d make it awkward on purpose solely to keep it from ending.

* I used a 15 ounce can of pumpkin, and it was just the right amount.
Also, mashed or canned sweet potato can be substituted for the pumpkin.