Don’t you just hate when you’re super excited about a recipe and then it just turns out ugly. Delicious, but ugly. This happened to me last night. I’m sure if I would have served them to a crowd of people they would have exclaimed, “I’m sure these cupcakes have really good personalities…” And beside their unfortunate looks, they baked up in a completely unpredictable way. 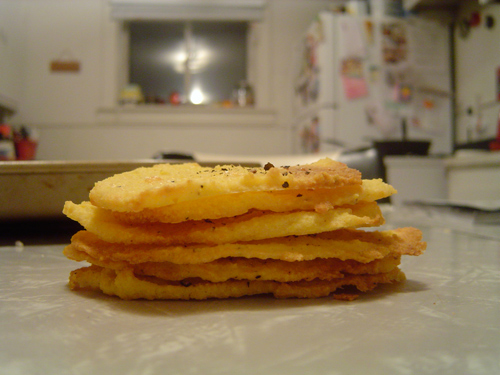 So instead, here is a recipe for a cracker that I have wanted to taste promptly upon knowing it existed. And they’re good!

AND if crackers are misshapen they’re referred to as “rustic” not ugly. 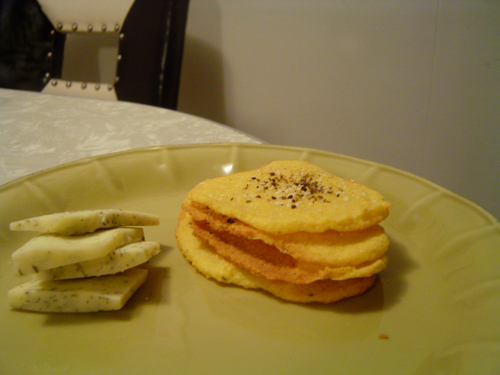 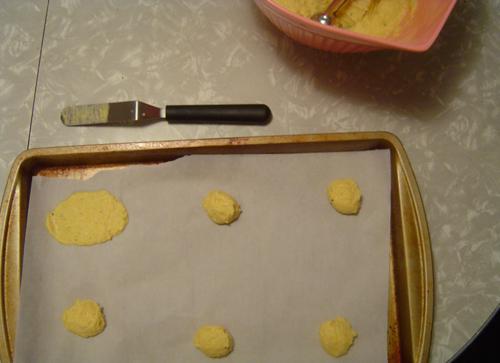 Serve these with your favorite cheese (perhaps dill havarti) around 3 pm when you’re starving at work or at home or in the car.