When I was first out on my own I realized I needed some pantry items. I went to the grocery store to get some necessary spices. I looked carefully at all of them, and I left with cinnamon sugar. That’s right. Premixed cinnamon and sugar in a nice little spice container. So there you have it. I have priorities.

These are speedy because they require no kneading and a mere 15 minutes to rise. Rumor has it they can run a mile in 3 minutes too. I’m just saying.

I had some family in town this weekend and a early Saturday morning. I opted to make these friday night for our 6:30 am wake up call. I reheated them slightly in the morning, drizzled cinnamon icing on top and we were on our way.

Easy, delicious, and perfect for a quick breakfast that gives you the same flavors as cinnamon rolls, and what’s better than a cinnamon roll?! 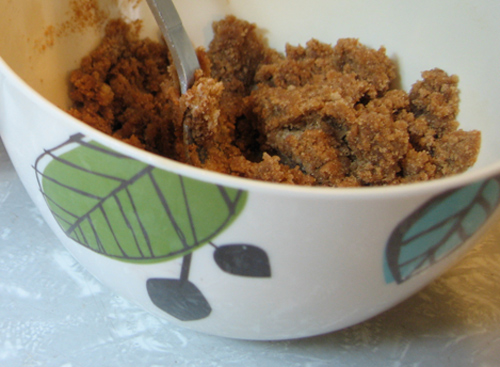