Sometimes I make moving announcements for my parents by sewing a line to a house with a heart on it. They moved on top of a bluff. It was only right. 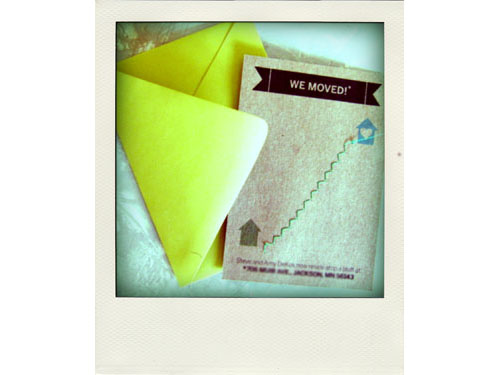 Sometimes my sister and her husband move soon after my parents. They moved into a blue house, and then painted it an awesome sage green. Don’t worry, when she mailed these out the house was blue. Unless she’s a liar. 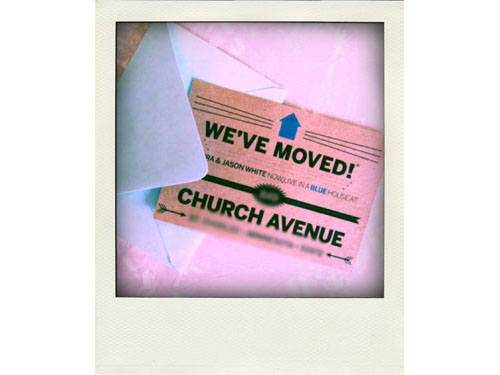 Once, I made honey lavender cookies and they were really pretty, but they tasted like soap. And nobody wants a pretty cookie with an awful personality. Nobody. 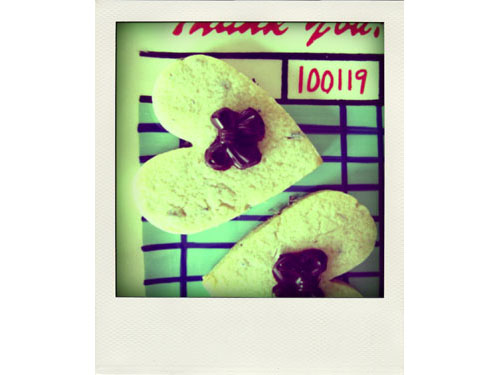 Elliot’s birthday was a couple Friday’s ago. After work we took him to get a doggie ice cream cone. He went crazy for it! He would’ve swallowed it whole if I would’ve let him. 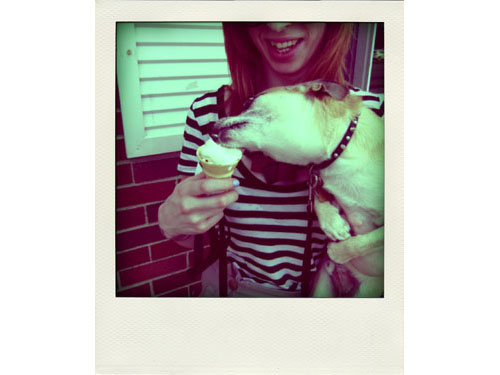 One of the first things I learned to make was eggs over-easy. I’m pretty sure it was trick to get me to make my dad breakfast. It worked. So, when I visit my parents I sometimes make them for him with a ketchup face. Ketchup face is not as fun to say as nacho face. Fact. 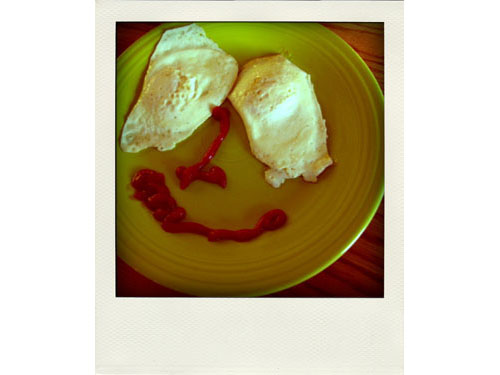 Sometimes Jake and I wait to eat dinner and then regret not just making dinner ourselves. We have fun anyhow though and got to eat chocolate mint truffles for dessert. That reminds me… I need to make those. 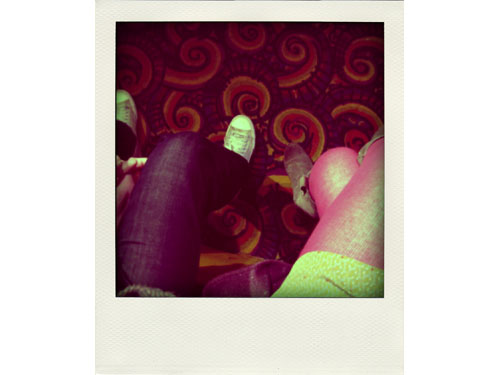 Sometimes I’m out of milk with ice cream-making on my mind. I need to fix that.

sometimes + this and that

11 thoughts on “sometimes + this and that”