I’ve been called “Sir” twice in my life. 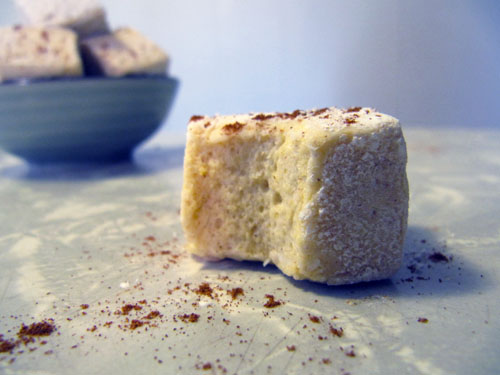 The first time was when I was working at a tuxedo rental shop. I was wearing a polka dotted dress and looking very much like a lady. But after this guy was all sized up for his tux, he said, “Thank you, Sir”, and scurried out. He returned momentarily and gave me a dollar for a tip … I think he was just giving me a dollar because he felt weird about calling me sir. 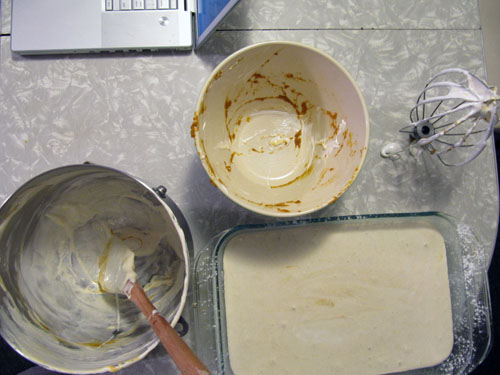 The second time was yesterday. I called Roast to find out what their beast of the day was (aka the freshest meatiest meat ever that they switch up daily). After asking the lady on the phone, she put me on hold and came back on the line saying “Sir, it’s suckling pig.” So there you go. 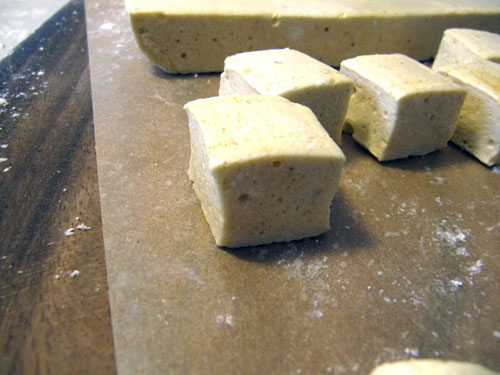 This has nothing to do with these marshmallows except that maybe these are the lady of the marshmallow world. I wouldn’t call these marshmallows “sir” unless they had a teeny mustache and a monocle. I would call these delicious though. Rumor has it they are amazing in hot chocolate. I have yet to try it, but I’d be a fool not to, right? 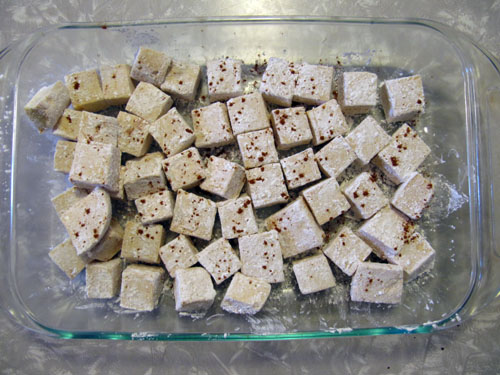 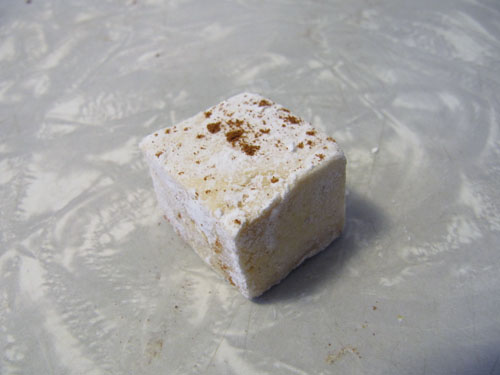 I just know you’re love these, Sir! They are heaven.