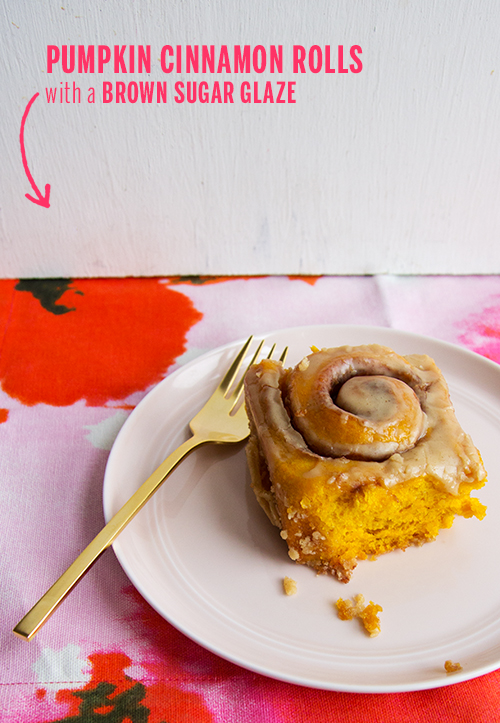 I spent the weekend catching up on New Girl and couch napping. I ate breakfast for lunch and started a cinnamon roll diet. I thought about whether I have things in common with Tina Turner, walked around my favorite antique store for zen reasons, and then capped the weekend off with sushi and beers. But now it’s the work-week, and it’s ok because I’ve got these cinnamon rolls to see me through.

I left a small pan of them unglazed and warmed them in the oven for 10 minutes this morning and you’d think they were freshly baked, for real. I’d recommend going that route, if I were you. Makes an average weekday morning ever-so-dreamy. 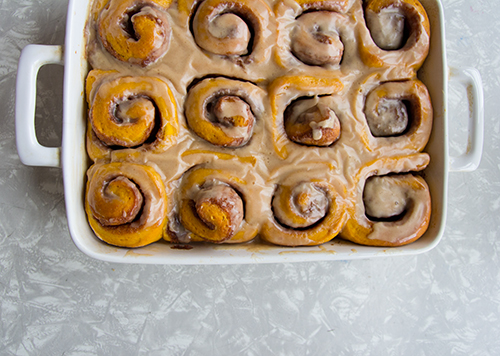 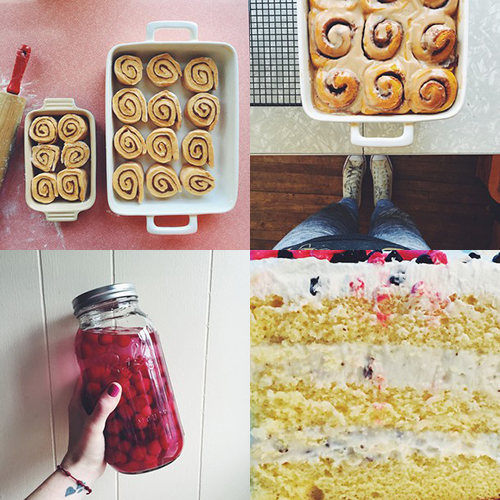