I resolve to make a lot of ice cream this year. 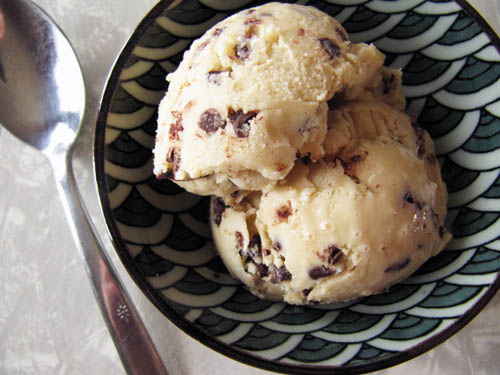 And I resolve to make swiss meringue buttercream again because it’s fluffy like a cloud. I also resolve to wear an apron so that I don’t get flour and chocolate all over my jeggings. But in non-baking life, I want to try to stop thinking about “what if” situations. It makes things harder. 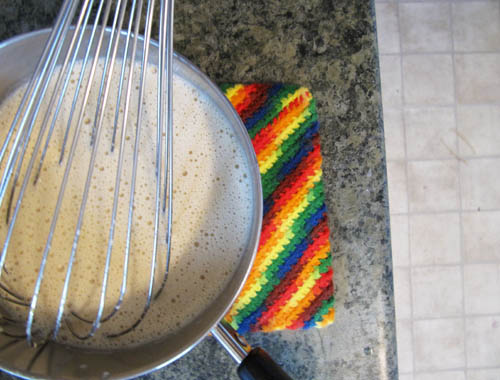 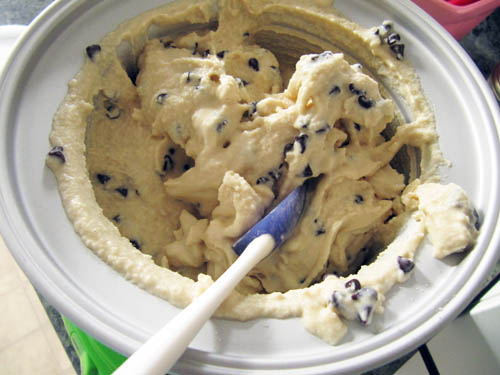 So there you go! Cheers to ice cream and not worrying about the future! 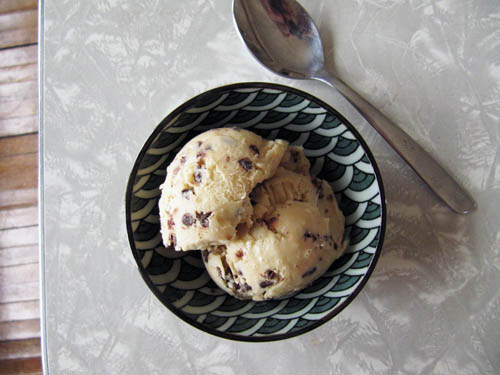 * Use whole milk! I used skim because that’s what I had on hand and it was a bit icy instead of creamy. I learned my lesson. 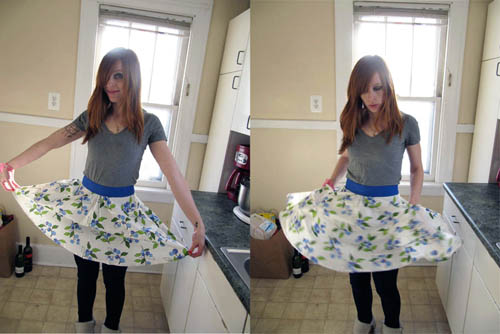 This is my blueberry apron that I resolve to wear while baking. (Thanks, Sally!)