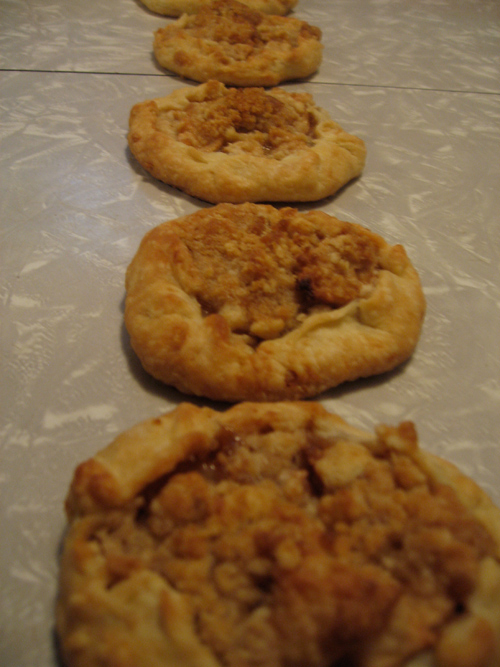 Every fall, the trees along the sidewalk place the prettiest of their leaves in my path for me to find! Sometimes I put them in my pocket and bring them home. It’d be rude not to! They were gifts after all…but it’s not fall yet is it? It’s August!

…but today feels like fall, and to be honest, I’m having a hard time embracing it. But this recipe (and maybe a new pair of boots) is  just the thing I needed to rekindle the love. 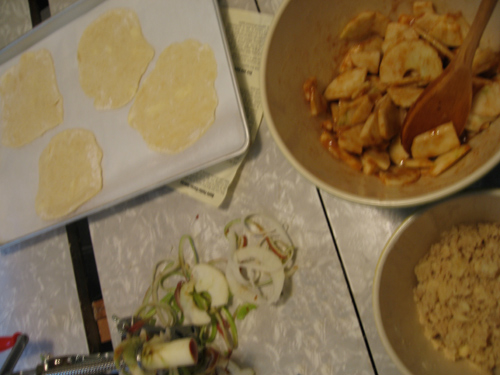 This is my attempt at a mini version my mom’s famous apple pie. If you like apples and cinnamon sugar and a delectable dutch-style crumb topping, then you’ll absolutely LOVE these. 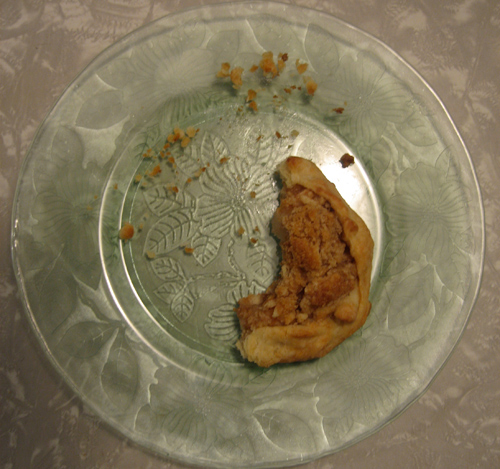